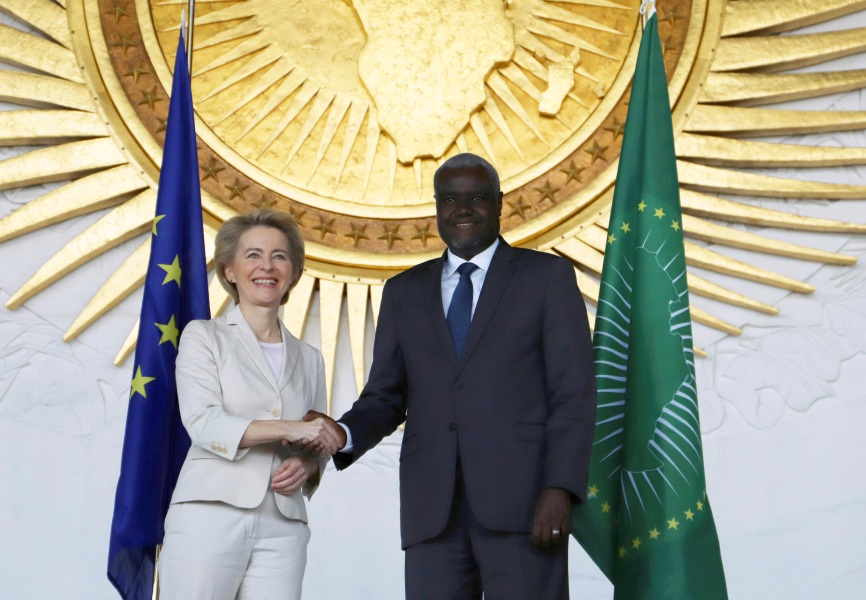 The neighboring African continent is an important part of that future. A stronger Africa—especially one that grows with investment from Europe—would boost Europe's security and expand its global influence. That means the EU must invest in the region's long term stability, including by encouraging African governments to boost local production using the same kinds of smart industrial policies used by Europe itself to spur infant industries. Increased African productivity would generate more employment, lead to higher incomes, and ultimately provide a larger market for Europe's manufactured goods, increasing global prosperity. It would also stem growing migration from sub-Saharan Africa to Europe, as well as provide a local buffer against rising extremism in the Sahel.

The inroads already made by China are increasing the pressure on Europe to develop smart polices for Africa. For years, both foreign direct investment and project financing from Chinese firms to their African counterparts have grown exponentially while investment and financing from European firms has declined. As a result, Chinese firms are increasingly dominating trade networks in Africa. On the current trajectory, China, not Europe, will be the primary beneficiary of a more prosperous Africa.

What is at stake?

According to World Bank estimates, almost one in four of the world's people will live in sub-Saharan Africa by 2050. Nigeria alone will be the third most populous country, just behind India and China. Two other sub-Saharan African countries—the Democratic Republic of the Congo and Ethiopia—will also be among the ten most populous. Assuming the appropriate investments are made in improving African productivity as part of the new African Continental Free Trade Agreement (AfCFTA), the African continent could be home to the world's largest trading bloc, potentially encompassing 54 states and $30 trillion in economic output. The region already benefits from an abundance of natural resources: 90% of the world's supply of platinum and cobalt; half its gold supply; 35% of uranium deposits; two-thirds of the supply of manganese; and nearly 75% of the world's coltan. These resources, coupled with growing investment in local value-added production, could transform Africa into a significant market by 2050.

However, if things go badly for Africa, its population explosion would make it an ever-growing source of instability, with direct spillover effects for Europe. An impoverished Africa would also set back Europe's commitment to address climate change, the effects of which would further exacerbate a population and economic crisis. And Europe would lose a unique opportunity to lead the world on addressing climate change by leveraging Africa's abundant solar insolation, vast windy plains, many large rivers, and significant untapped geothermal potential, to develop ever more sustainable energy regimes.

Perhaps recognizing the opportunity for an emerging global power to dominate the world's next frontier, China has had a clear Africa strategy for over two decades. Chinese authorities have explicitly encouraged Chinese citizens and firms to seek business opportunities in Africa and often provided project financing to facilitate them. Though public discussion of China-Africa relations has mostly focused on large state-to-state infrastructure deals, smaller Chinese firms and entrepreneurs have made significant strides in cornering strategic supply chains. For example, Chinese firms now control transportation and processing of cobalt and coltan, materials used to produce electronic products such as laptops, smartphones, and electric cars. Over 80% of global cobalt sulfate production now happens in China, mostly with raw materials sourced from Africa. This will be an important part of the global race to dominate battery production.

Chinese firms have also taken the lead in selling consumer electronics to Africans, especially mobile devices. Shenzhen-based Transsion Holdings, which owns the Tecno, Itel, and Infinix brands and focuses on the African market, is the top selling phonemaker in the region, leading in unit sales of both feature phones (64% of sales) and smart phones (36%). The 14-year-old firm is now valued at $17 billion after an IPO last year, thanks to its African business. Transsion's success—and others like it—is driving further Chinese interest in local African technology ventures, an area once dominated by Western firms. Indeed, as the US-China technology cold war intensifies, Chinese firms appear to be doubling down on acquiring equity in local African tech ventures. Chinese participation in African technology funding rounds grew to about 15% of total deal volume in 2019, up from less than 1% in 2018. This trend, should it continue, would increase Chinese soft power in the region.

China's—and Chinese firms'—ability to recognize the economic opportunity in Africa, and engage with African states primarily as economic partners, rather than aid recipients or mere agents in mitigating security crises elsewhere (such as the West's focus on counter-terrorism and illegal immigration), has encouraged a perception amongst Africans that Africa's economic prosperity is more in line with China's economic interests than Europe's. China appears to understand that investing in Africa, and then dominating exports to fast growing African markets, would help drive China's growth as demand tapers off in advanced economies. This is an important dynamic because, to become a true superpower, China needs an engine of growth to lift millions more out of poverty.

The fact that China itself benefitted from massive investment from Western firms over the past three decades is not lost on African policymakers. Since the 1990s, American and European firms pumped trillions of dollars into Asian economies, expanding global aggregate demand and boosting profits in the West. But until recently, Europe had shown little interest in pursuing a similar path in Africa. Only now, after China's growing influence in the region has become obvious, is the European Commission contemplating a pivot to an equal partnership with Africa on issues such as fighting climate change, promoting digital advances, and supporting the multilateral international system.

Now that European leaders are starting to think differently about Africa, their next step should be to jettison the economic partnership agreements that have been the EU's principal lever of economic engagement with Africa for nearly two decades. Widely perceived as unfair trade deals that advance Europe's commercial interests at Africa's expense, these agreements nominally provide duty-free access to the EU for African countries in exchange for a gradual liberalization of tariffs on 80% of European imports. But they ignore the reality that African countries primarily export raw, often agricultural, products that are unlikely to be competitive in the EU given substantial agricultural subsidies there. Europe's stringent safety and quality standards also make it difficult (and costly) for African manufacturers to obtain certification for export into the common market. That makes the liberalization of EU tariffs effectively meaningless without a sustained effort, including critical investments—beyond the meager development aid that come with the economic partnership agreements—to help African firms orient to exportation and obtain EU certification.

EU leaders should then pivot to enthusiastically embracing the AfCFTA. The agreement's success depends on a coordinated push to facilitate local manufacturing of African goods for sale across the region. That would create new jobs, expand income, and create a larger African market for EU exports. EU officials should proactively offer technical advice on a wide range of complementary issues that they have already worked through in the process of creating their own trade area, including enhancing regional border security (which would encourage investment in local production by ensuring that only African-made goods benefit from AfCFTA-reduced tariffs), unifying customs procedures and quality standards, and ensuring that the benefits of greater integration are fairly distributed between small and large economies. It is time for the EU to demonstrate a true commitment to European Commission President Ursula von der Leyen's promise of a geopolitics of mutual interest.

This article originally appeared in Internationale Politik. Learn more with our coverage of Africa and Europe. 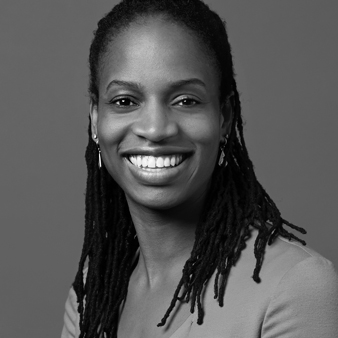