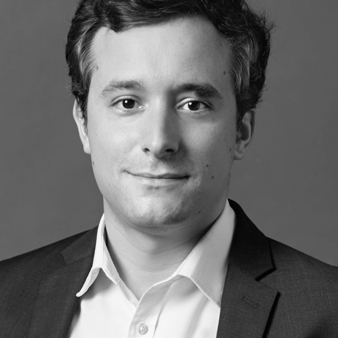 As an analyst with Eurasia Group's Middle East and North Africa practice, Zachary primarily covers North Africa, from Morocco to Egypt.
Prior to joining the firm, Zachary worked for the World Bank and the French Development Agency in Egypt on development projects in the water, healthcare, and agricultural sectors. He also worked for a sustainable business consulting firm in Paris, the UN Development Program in Lebanon, and the Middle East-focused online news outlet Al-Monitor. Zachary holds master's degrees from the London School of Economics and Sciences-Po Paris, in international political economy and international public management, respectively. He earned a bachelor's degree in economics and political science from McGill University. Zachary is fluent in Arabic, French, and English, and he regrets that he is forgetting his Spanish. In his spare time, he enjoys playing music, starting to read too many books, and sitting in parks.