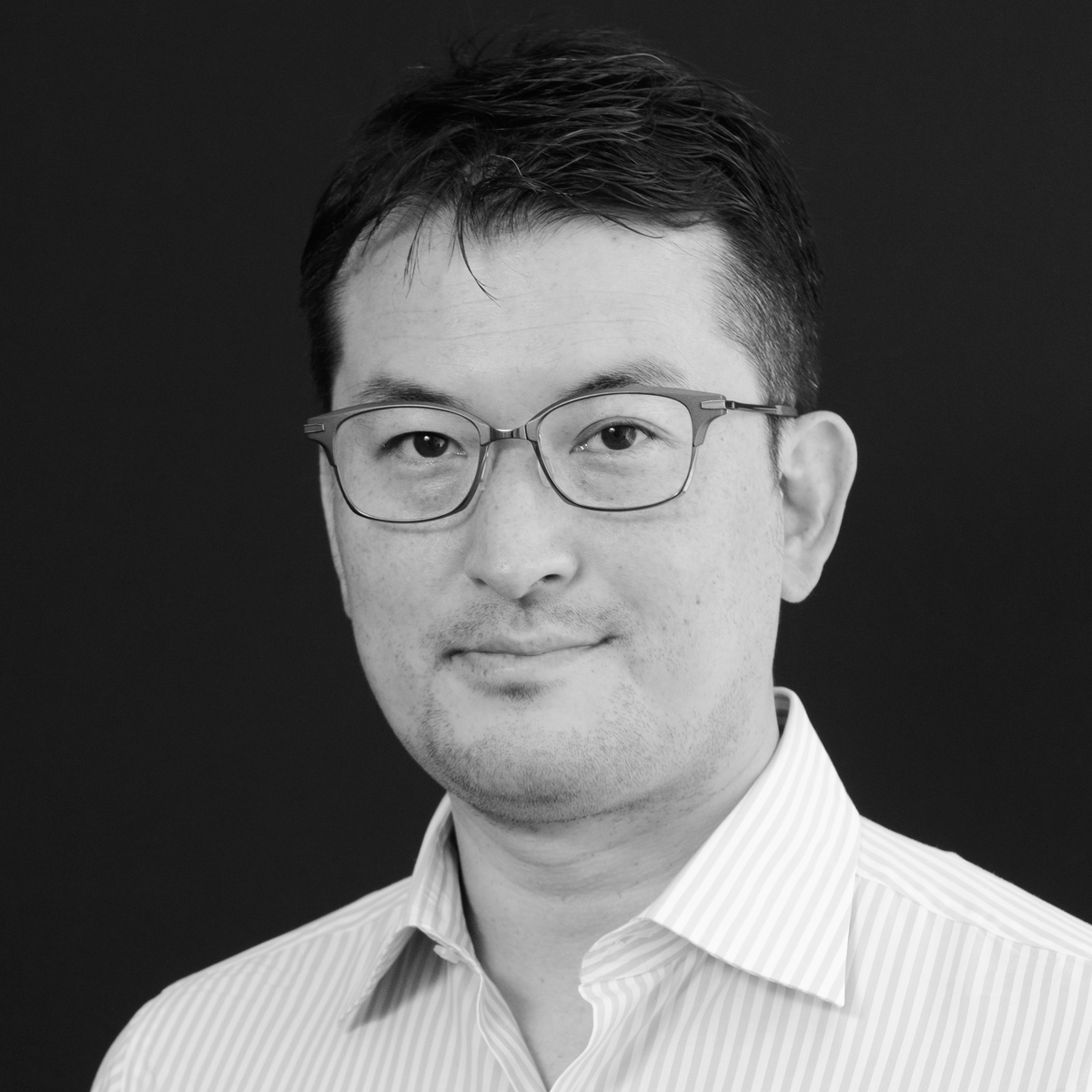 Seiji Inada oversees Eurasia Group's global initiatives, including the company's GZERO Summit in Tokyo. He works with institutions and individuals around the world with a focus on Japan—where he is currently based—and in a variety of sectors to build a platform for geopolitical discussion.

Seiji brings a wealth of experience in international diplomacy and public affairs to this new role. Most recently, at the World Economic Forum, he was in charge of enhancing engagement with the government of Japan. Previously, he was the head of external communications for MetLife Japan and worked in public-private partnership advisory at PwC Japan.

Before joining the private sector, Seiji worked at Japan's Ministry of Foreign Affairs and at the Prime Minister's Office, where he held a range of portfolios including national security, crisis management, trade negotiations, and EU affairs. Seiji earned a master's degree in public administration from the Catholic University of Leuven, Belgium, and a bachelor's degree in economics from Waseda University, Japan.