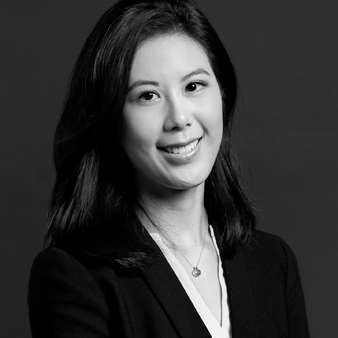 Previously, Holly interned for Eurasia Group's Asia practice and worked closely with senior analysts on a broad spectrum of market analysis. Simultaneously, she was a graduate consultant at Moody's Investors Service, where she assisted the Sovereign Risk Group in the risk assessment of Latin American countries. Holly has also held research roles at Brookings Institution and several other think tanks. She earned a master's degree in public administration, with a focus on economic and political development, from Columbia University. Holly was born and raised in China and is fluent in both Mandarin and English. When not in the office, you will find her either oil painting or kickboxing.