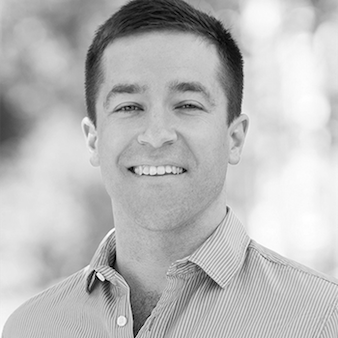 Neil Thomas covers Chinese politics, foreign policy, and international relations for Eurasia Group. Prior to joining the firm, he was a senior research associate at MacroPolo, the in-house think tank of the Paulson Institute, and a lecturer at the University of Chicago's Harris School of Public Policy. Previously, he worked at the Australian National University and interned at the Carnegie-Tsinghua Center. His writing has appeared in publications including Foreign Policy, The Los Angeles Review of Books, and The Washington Post, and his research has been quoted by outlets including The Economist, The Financial Times, and The Wall Street Journal.

Neil holds a master in public policy from the Harvard Kennedy School, where he was a Kennedy Fellow, and a bachelor of arts from the University of Western Australia, where he was a Fogarty Scholar. He also studied in China at Tsinghua University, Renmin University, and Zhejiang University. When Neil is not engrossed in the latest issue of The People's Daily, he enjoys browsing bookshops, meandering through museums, and sampling some good Shiraz.