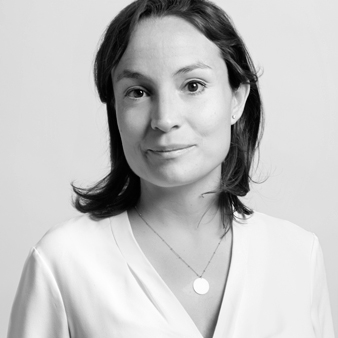 Based in Eurasia Group's London office, Mylene focuses primarily on coverage of the UAE, Qatar, Bahrain, Kuwait, and Oman. Among other topics, her research interests include Gulf political economy, generational change, and the social challenges posed by economic change. She also broadly supports the work of the Middle East and North Africa practice.
Prior to joining the firm, Mylene was a senior Gulf analyst at the French ministries of defense and economic affairs in Abu Dhabi and Paris. Mylene also worked as researcher at Control Risks in London and the Delma Institute, a strategic advisory firm based in Abu Dhabi. She holds two master's degrees, one in international affairs from Sciences Po in France and another in Middle Eastern politics from the School of Oriental and African Studies at the University of London. Born in Abu Dhabi, Mylene lived for more than 20 years in the Middle East and enjoys drinking Yogi tea in the Arabian desert.