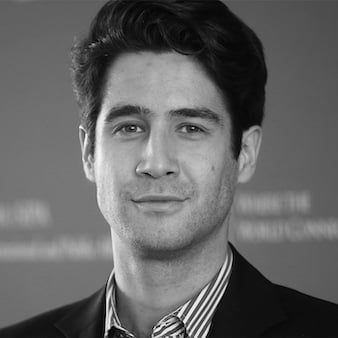 Milo is an analyst with the Energy, Climate & Resources team specializing in renewable energy technology and the geoeconomics of decarbonization pathways. He is also an adjunct professor at New York University's Tandon School of Engineering, where he teaches an advanced seminar on the role of policy in the energy transition.

Milo previously worked at the International Institute of Sustainable Development as a research fellow for its Energy Policy Tracker and a consultant for governments on issues related to climate change, political economy, and sustainability. Milo's interest in energy politics began at the subnational level, working on New York State's climate policy. He has published in Consilience: The Journal of Sustainable Development, Columbia Public Policy Review, GreenBiz, and Climate and Capital Media.

Milo holds a master of public administration in environmental science and policy from Columbia University's School of International and Public Affairs, where he was also a researcher at the Center on Global Energy Policy. In a previous life, Milo was a musician who performed at museums, galleries, and other venues across the Americas and Europe.