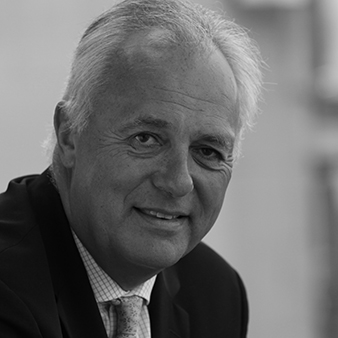 Mark Malloch‐Brown has been engaged widely in government, international organizations, business, and civil society during his career. In addition to his role at the Eurasia Group, he currently serves on several commercial public boards and on the advisory boards of two private equity funds. He also serves on external advisory committees to the managing director of the IMF and to the executive director of UNICEF.

Mark served as deputy secretary‐general and earlier as chief of staff of the UN under Kofi Annan. For six years before that, he was administrator of the UN Development Programme, leading the UN's development efforts around the world. He was later minister of state in the UK foreign office, covering Africa and Asia, and sat in former prime minister Gordon Brown's cabinet. Other positions have included vice chairman of George Soros's investment funds, as well as his Open Society Institute, where he remains on the board. Mark has also served as a vice president at the World Bank, the lead international partner in a political consulting firm, and as vice chairman of the World Economic Forum. He began his career as a journalist at The Economist and subsequently ran refugee assistance programs around the world.

Mark also currently chairs or is on the board of several nonprofit boards including at the International Crisis Group, the UN Foundation, and BRAC. He formerly chaired the Business Commission on Sustainable Development and the Royal Africa Society and was on the board of Save the Children International. Mark is the author of “The Unfinished Global Revolution: The Limits of Nations and the Pursuit of a New Politics.”