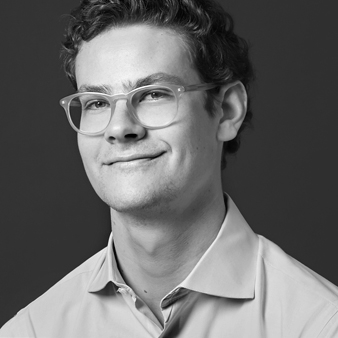 Prior to joining Eurasia Group, Jeffrey completed his master's degree at Johns Hopkins University's School of Advanced International Studies, where he focused on US foreign policy. During this time, Jeffrey held internships with the Senate Foreign Relations Committee, working on South and Central Asia policy, and with the office of Senator Christopher Coons, where he assisted foreign affairs staffers on issues including trade policy toward sub-Saharan Africa and counterterrorism efforts in the Middle East. Previously, Jeffrey worked in government relations and as an assistant to the president of the Arab American Institute in Washington. In addition to supporting the president, he led efforts to advocate for the priorities of Arab Americans on Capitol Hill and with federal agencies. Jeffrey, who speaks Italian, Spanish, and some Arabic, earned a bachelor's degree in history from Kenyon College. In his spare time, he plays basketball and softball and is the current ping pong champion of Eurasia Group's DC office.