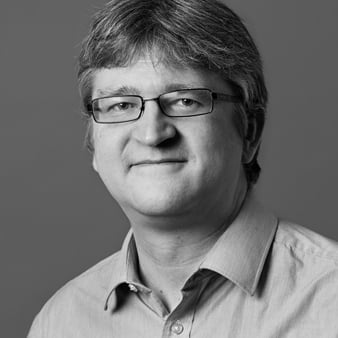 Jason Bush specializes in the political economy, economic policy, reform prospects, and geopolitics of Eurasia, with a particular focus on Russia.

Prior to joining Eurasia Group, he spent 15 years in Moscow, mostly as a senior economics correspondent at Reuters and Moscow bureau chief for Business Week. He wrote widely on topics ranging from economic policy and trends to the rise and fall of oligarchs, the plight of foreign investors, and the intrigue of Russian politics. Jason previously worked as a reporter for the Economist Group in Vienna, covering the emerging economies of central and eastern Europe. He learned the Russian language in the early 1990s when his fascination with the country's transition from communism led him to spend several months in a remote area of the North Caucasus. He holds a bachelor's degree in philosophy, politics, and economics from Corpus Christi College, Oxford, and a master's degree in history from Tufts University. He is likewise an avid player of chess and poker.