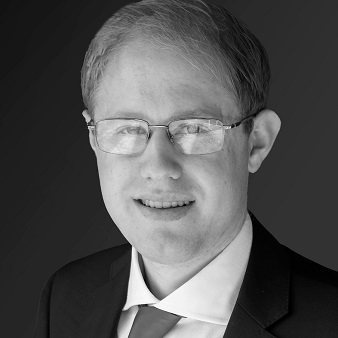 Henry Rome is the deputy head of research and a director covering global macro politics and the Middle East. Working with the firm's chairman, Henry develops and directs Eurasia Group's global research agenda and leads platform-wide research initiatives. He has expertise in Middle East geopolitics, international security, and economic sanctions, with a focus on Iran and Israel. Henry is frequently quoted in The New York Times, The Washington Post, and The Wall Street Journal, and he has written on US-Iran relations and nuclear diplomacy in Foreign Affairs, Foreign Policy, and The Washington Post.

Henry previously worked at the Belfer Center for Science and International Affairs at the Harvard Kennedy School, where he focused on the Iranian nuclear program and Israeli security policy. A former journalist, he reported from Israel for The Jerusalem Post. As the newspaper's only Farsi-speaking journalist, he covered the Iran nuclear negotiations, in addition to terrorism and Holocaust restitution. Henry earned a graduate degree from the University of Cambridge and an undergraduate degree from Princeton University. One of his first jobs was as a play-by-play commentator for college summer baseball at a community TV station in Cape Cod, Massachusetts.