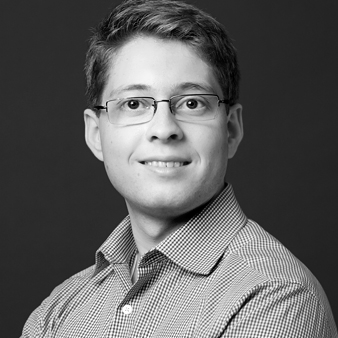 Filipe conducts political and economic research for the Latin America team, covering Brazil and Bolivia. He tracks macro trends in both countries and leads analysis in a variety of policy areas for Eurasia Group's Brazil practice, including foreign policy and trade, technology, telecommunications, and financial services.

Filipe joined the firm in 2016 as part of Eurasia Group's Political Risk Training Program. Prior to that, he worked as a policy and research assistant at a regulatory body in Canada, where he focused on the labor market and the industrial sector. He has also worked for a government relations consulting firm in Brasilia and volunteered as a Brazil analyst at the BRICS Research Group at the Munk School of Global Affairs, where he examined Brazil's compliance with BRICS summit commitments. Filipe, who is fluent in Portuguese and proficient in Spanish, earned a bachelor's degree with distinction in political science and international relations from the University of Toronto. He is currently pursuing a master's degree in economics at the Fundacao Getulio Vargas and splits his time between Washington, DC, and Sao Paulo.