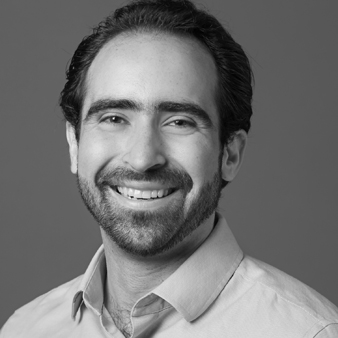 Having worked for both private and public organizations, Carlos Petersen has developed a deep understanding of the interaction between politics and economics in Mexico and the wider Latin American region. Over the past few years, he has closely monitored Mexico's reform process, helping clients better understand changes to the energy, telecommunications, and financial sectors that have opened new opportunities for private enterprises. He has likewise analyzed the country's economic policy and electoral processes, as well as the difficulties facing state-owned oil company Pemex.

Prior to joining Eurasia Group, Carlos worked at Medley Global Advisors and at Integralia Consultores, a public policy consultancy based in Mexico City. He focused on the improvement of democratic institutions across the country and conducted research into the political incentives behind local debt in Mexico, among other projects. He previously worked at Mexico's energy ministry, serving as an adviser to the minister, a position that offered him the opportunity to interact with high-ranking public officials and develop a network of contacts within government and the energy sector. Together with Eurasia Group colleague Daniel Kerner, Carlos has written “Aplauso Perdido,” a book about the successes and failures of Mexican President Enrique Peña Nieto. Carlos, who is fluent in Spanish and speaks basic German, holds a master's degree in public administration from Columbia University's School of International and Public Affairs and a bachelor's degree from the Instituto Tecnologico Autonomo de Mexico. An avid rugby fan and player, Carlos was once a member of Mexico's national team and represented his country in several international competitions.