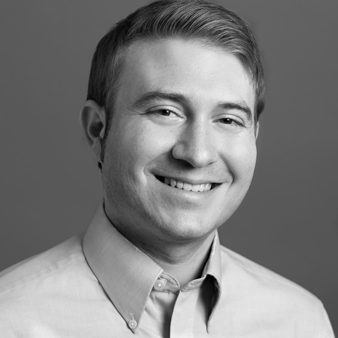 Zach Witlin specializes in the political economy and geopolitics of Eurasia, with special emphasis on Russia, Kazakhstan, Azerbaijan, and Georgia. He regularly advises on economic policy, as well as prospects for reform, leadership dynamics, and foreign relations within and beyond the post-Soviet space. His sectoral expertise includes the politics of technology, telecommunications, and pharmaceuticals in Russia.

Prior to joining Eurasia Group, Zach was an Alfa Fellow with Cargill in Moscow. Zach, who speaks Russian and holds a master's degree in Russian, East European, and Eurasian studies from Stanford University, as well as a bachelor's degree in international relations and political science from Tufts University, began his post-Soviet career as a Fulbright Research Fellow in Ukraine. Outside of work, he is a member of the Eurasia Foundation's Young Professionals Network. He occasionally attempts to cook borscht or khachapuri, usually while listening to Okean Elzy.