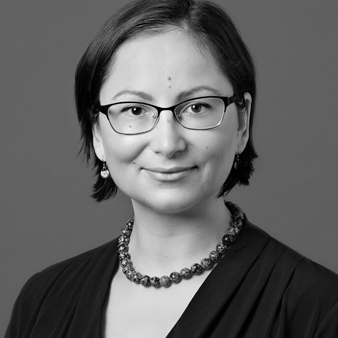 Tsveta, who earned a bachelor's degree and a doctorate in political science from Cornell University, is the recipient of several research awards, as well as fellowships and grants, from institutions including the Social Science Research Council, the American Council of Learned Societies, the National Council for Eurasian and East European Research, and the Woodrow Wilson Center.

Tsveta has experience with qualitative, quantitative, and experimental research methods. She is the author of "From Solidarity to Geopolitics" (Cambridge University Press, 2014) and of articles for Comparative Politics, Journal of Democracy, Government and Opposition, and the Cambridge Review of International Affairs, among other publications. She is a frequent commentator on central and eastern Europe for the New York Times, the Financial Times, and the Economist, among other media.