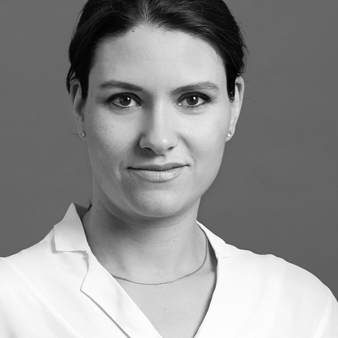 Prior to joining the firm, Naz taught EU foreign policy, European politics, and public policy to graduate and undergraduate students at the London School of Economics and Political Science (LSE), where she received a teaching award from the Government Department. She also worked as a research assistant for several leading scholars at the LSE, specializing in EU enlargement and neighborhood policies. Naz holds a doctorate in international relations from the LSE, with a focus on the EU's political stance toward Turkey. In 2013, hers was named the Best Dissertation in EU Studies by the European Union Studies Association. Naz, who is fluent in Turkish, earned a master of philosophy degree in European politics from St Antony's College, Oxford University.