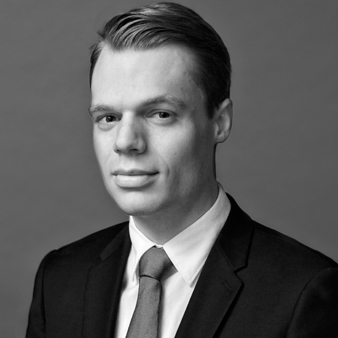 As an egX strategist based in London, James analyzes global geopolitics and manages the firm's suite of daily and weekly written publications. He also works with EG Labs to develop new qualitative tools to help investors better understand the world of political risk. James was previously an analyst in Eurasia Group's Europe practice and has led coverage of Turkey, central and eastern Europe and the western Balkans.

Prior to joining the firm, James worked as a consultant for the Aga Khan Development Network. He holds a master of philosophy degree with distinction in modern Middle Eastern studies from the University of Oxford, where he was also a Clarendon Scholar. He has a bachelor's degree from the University of Pennsylvania, where he majored in Near Eastern languages and civilizations. James is fluent in Turkish and French and is proficient in Arabic (Modern Standard).