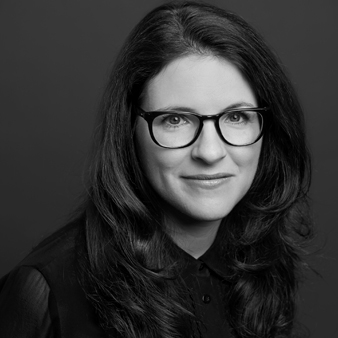 Alexsandra Sanford is the chief executive officer of GZERO Media, a subsidiary of Eurasia Group, which she co-founded in 2017 with the firm's president, Ian Bremmer. GZERO is a publisher and multimedia production firm dedicated to helping people make sense of global politics without ideology or agenda.

Prior to GZERO, Alexsandra led global communications for Eurasia Group since 2004, and she remains a member of its senior management team. She played a central role in building Eurasia Group's external profile and overseeing the brand and communications strategy, digital communications, and content marketing for the firm's offices around the world. Alexsandra previously worked for ABC News, where she produced award-winning international and domestic coverage for "World News Tonight with Peter Jennings." She holds a bachelor's degree in English and French literature from Tufts University and a master's degree in international affairs from Columbia University's School of International and Public Affairs.